Conquer the ocean and claim your FREE rewards with our latest underwater-themed events!

Sail out! The Pirate Carnival event is here!

Let’s take a look at the brand-new pirate-themed mechanics and in-game events we have introduced with the latest patch!

●Added a combat platform for the pirate ship, after boarding the ship, players can move around freely on the deck and duel it out with their flintlock pistols! 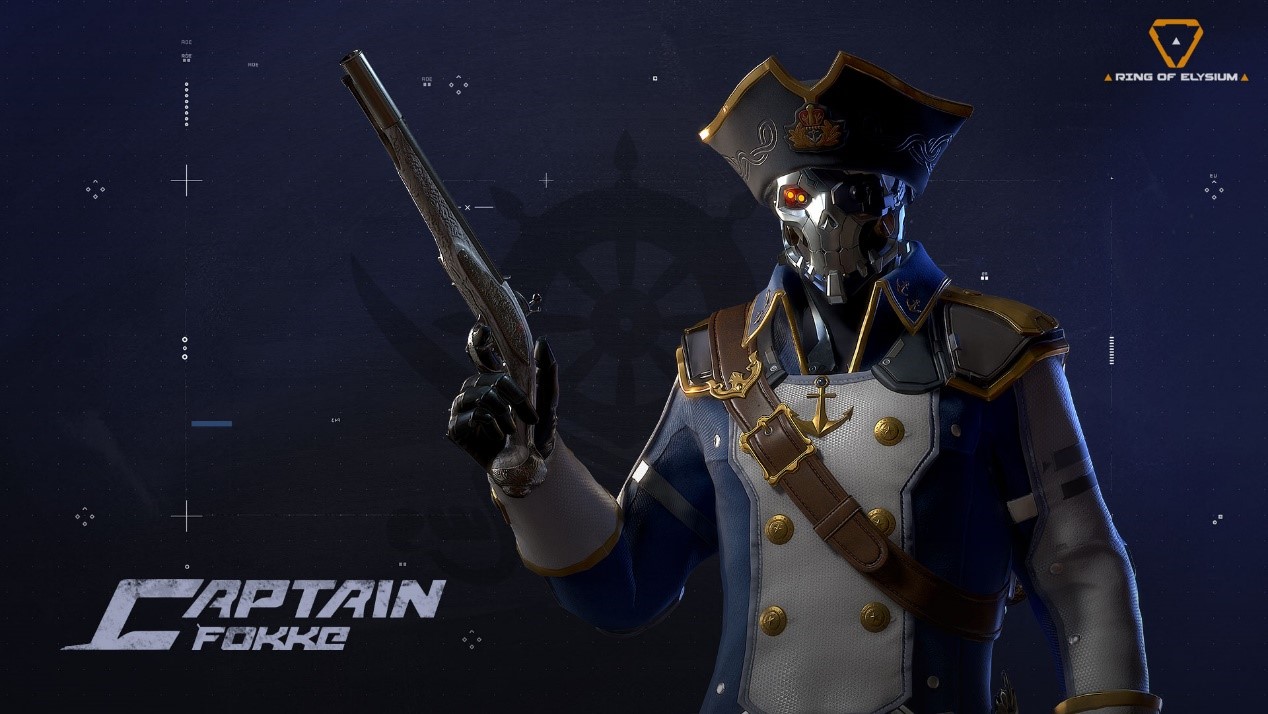 ●During the event, players can collect event currency (Gold coins, Pearls, and Diamonds) by looting special treasure chests that spawn underwater and on the pirate ship. Successfully boarding the evacuation helicopter will also reward a certain amount of event currencies

●Beware! All event currencies obtained during the duration of the event will be reclaimed once the event finishes on May 3, 2019 (Pacific Time)

●Players can use the DPV both underwater or on the water surface, the default keybind is “T”

●Players can fire the weapon attached to the DPV by pressing down the Left Mouse Button, please note that there is a limited amount of ammunition and bullets in water travel a lot slower 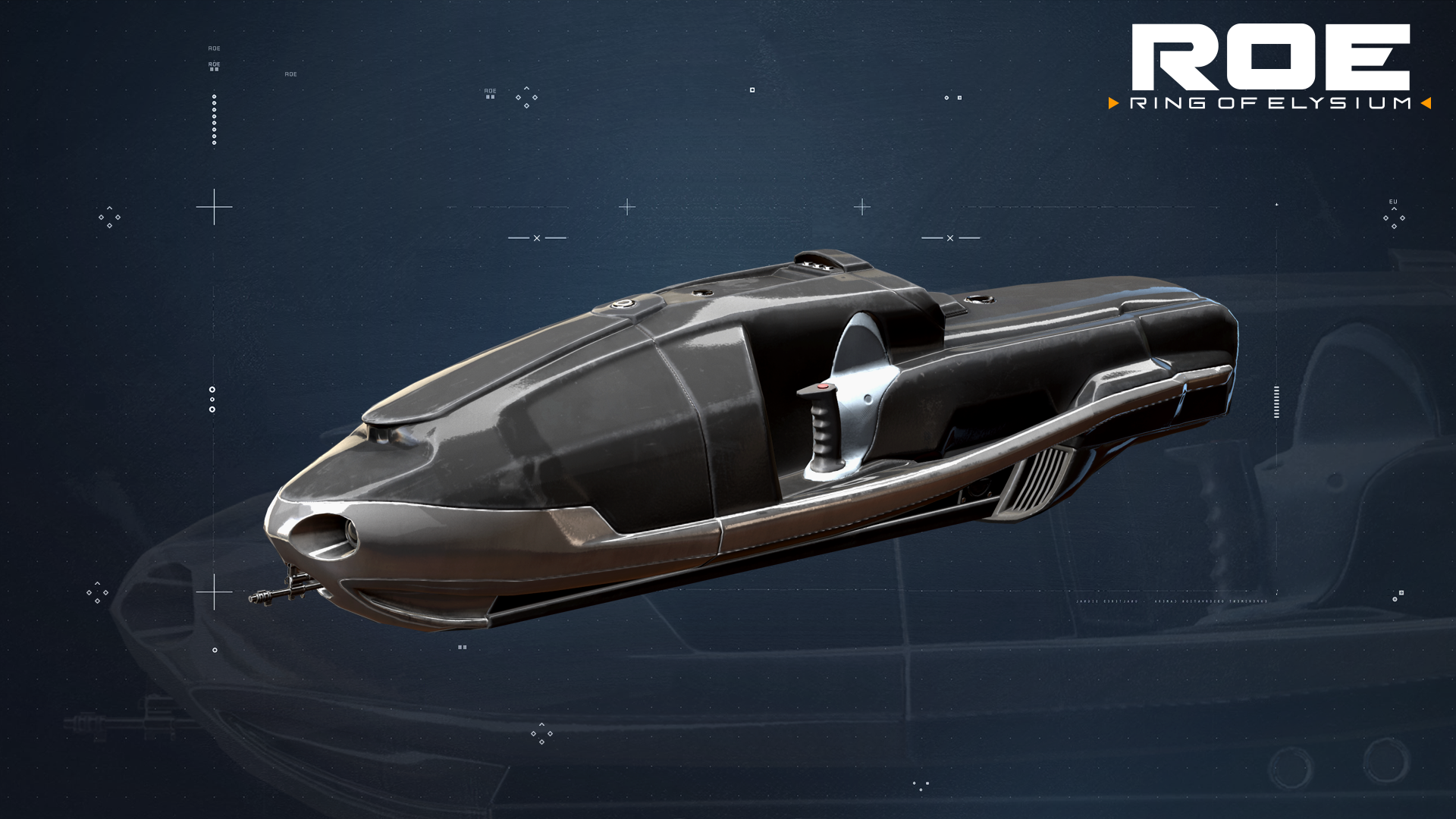 ●Every once a while, an underwater treasure chest will spawn in one of the pre-defined locations on the map

●Other than the typical airdrop loot, treasure chests also have a possibility to contain Pirate Carnival event currencies and the Enhanced Superior Helmet & Bulletproof Vest