·During the event, players can obtain character shards via:

·After collecting enough character shards, you can redeem the corresponding Anniversary Exclusive Character to unlock it permanently (Lilo, Vivian, and Hawk)

·After the event, event items will be reclaimed by the system and redeem panel will be closed 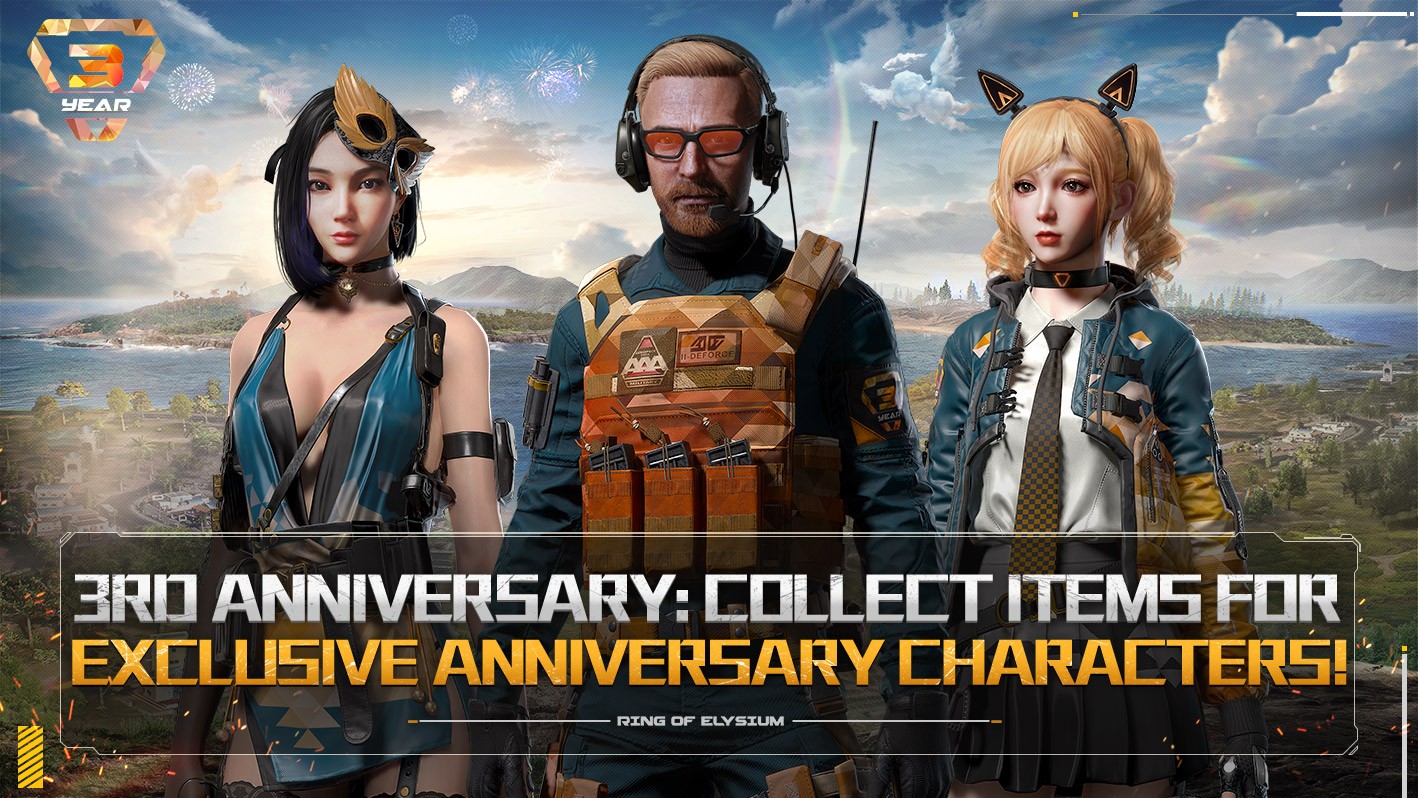 ·From Sep. 16 to Oct. 13, make sure to log-in and check-in daily for a set amount of Hawk character shards!

·From Sep. 16 to Oct. 13, complete the daily mission by playing in 3 Squad games in any game mode and earn supply boxes, each box contains character shards for a random character

·Based on the results of the Community Map Vote event, Normal Mode's map has been adjusted to Mt. Dione

·Limited-time offer: To celebrate the anniversary, ALL previous Weapon Skin Supply Boxes in the EP store has been given a 20% discount (Sep 16 to Oct 13)

·New in EP Store: [Third Anniversary Weapon Skin Supply Box], priced at 100 EP, open to get a random reward inside the box, rewards include 9 brand-new skins, including 3 Epic and 6 Rare skins 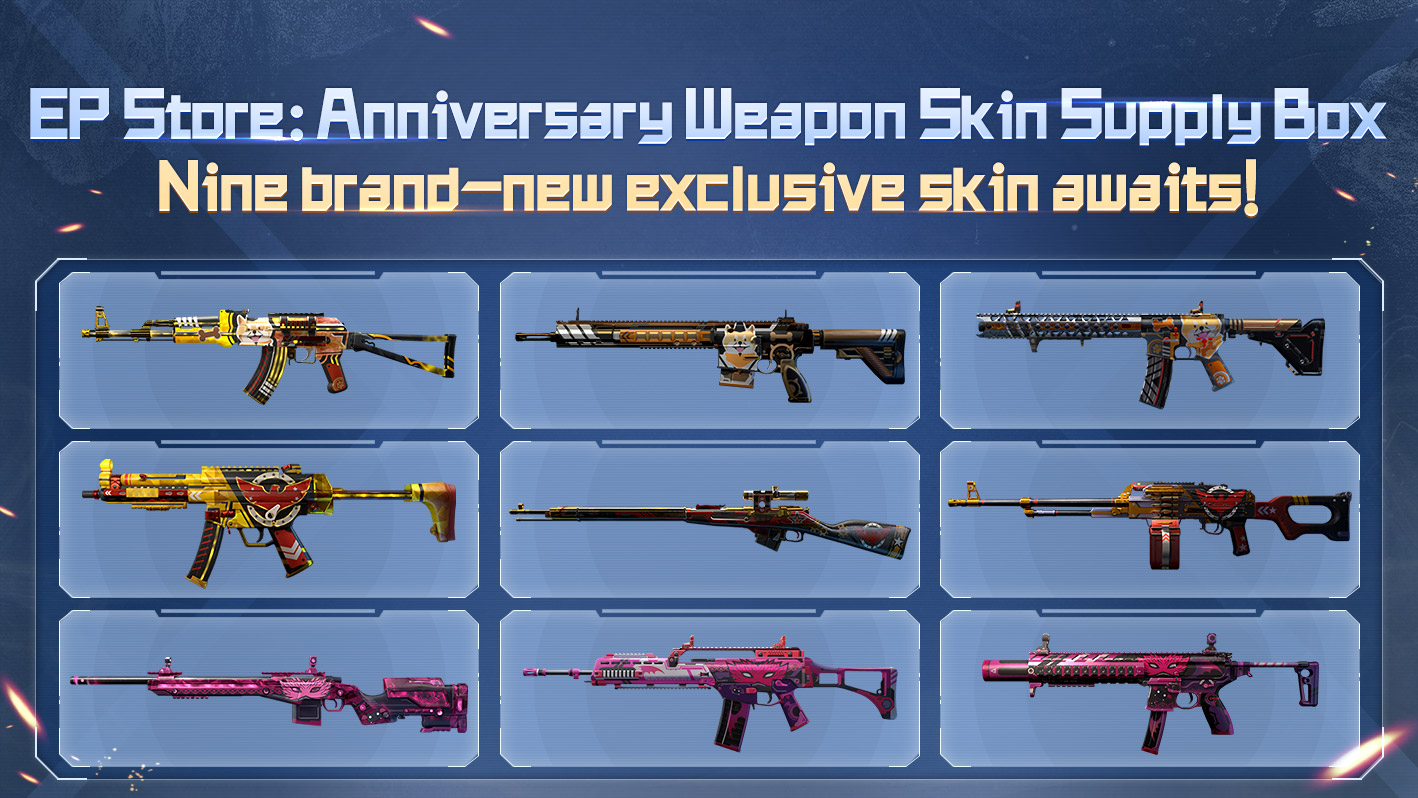 ·[Zodiac Accessories Box], priced at 8000 coins, open to get a random reward inside the box, rewards include 12 zodiac-themed accessories

·[1st Anniversary Character Trial Box] and [2nd Anniversary Trial Box], priced at 680 coins, open to get a limited-time trial version of the 7 previous Anniversary Adventurer Characters (only available from Sep 16 to Oct 13)

·[Vivian Shards Box], priced at 200 coins, open to randomly get 1-3 Anniversary Vivian character shards (only available from Sep 16 to Oct 13) 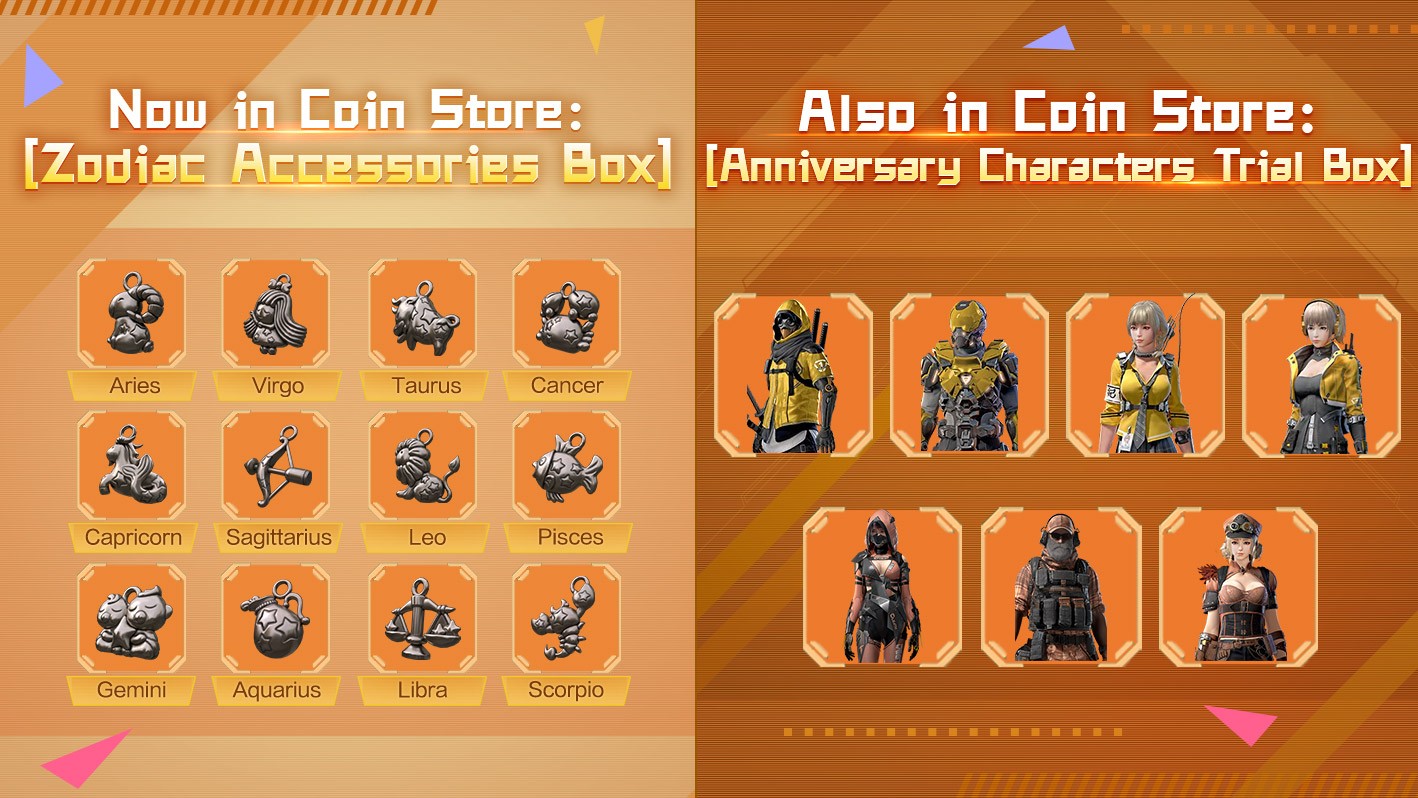