l  Ready for some snow map nostalgia? The second LTM for LTMania is “Classic Dione”! Here’s the details for this exciting gamemode:

u  A deadly snowstorm called “Ymir” is encroaching Mt. Dione, you must get out of the danger zones, fight your way out and secure your seat on the evacuation helicopter 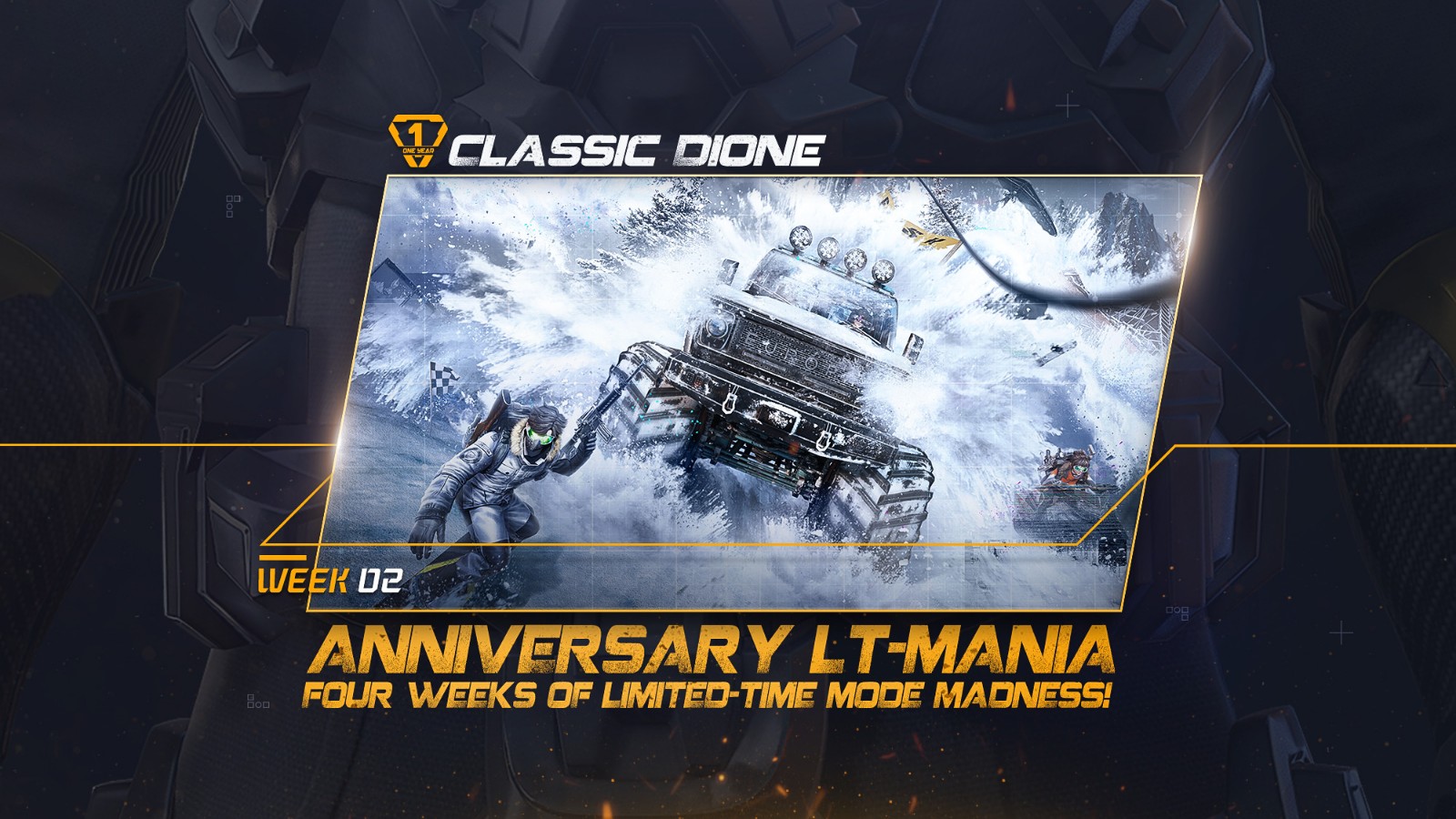 l  Introducing the Battlecar-themed Weapon Skin Supply Box- RAMPAGE Box! Open it and you'll have a chance at getting the brand-new skins, including “RAMPAGE”, “Turbocharged”, and more!

l  Players can visit the "Store - Weapon Skin" interface in the game lobby, select and open the RAMPAGE Supply Box to obtain one random weapon skin in the supply box’s reward pool

l  After selecting the supply box, you can also click “Preview Rewards and Rules” in the upper left corner of the interface to preview the reward pool of the corresponding supply box and its detailed rules 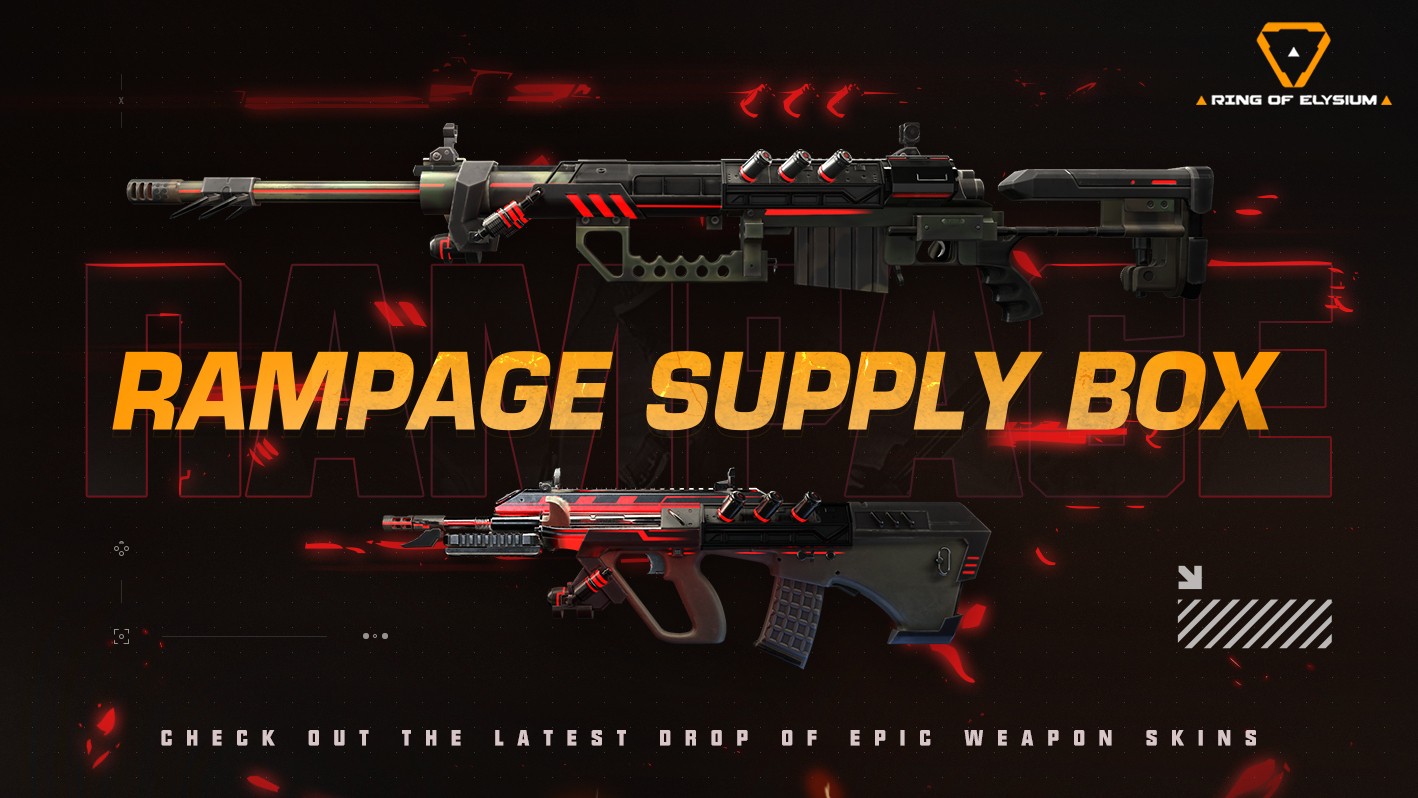