Ring of Elysium is officially 1-year old! Over the past year, we have all witnessed the evolution of ROE together, thank you for sharing this incredible moment with us. We have prepared tons of exclusive events, gifts, and game changes for today's content update, check out the full details below and let's join the celebration! 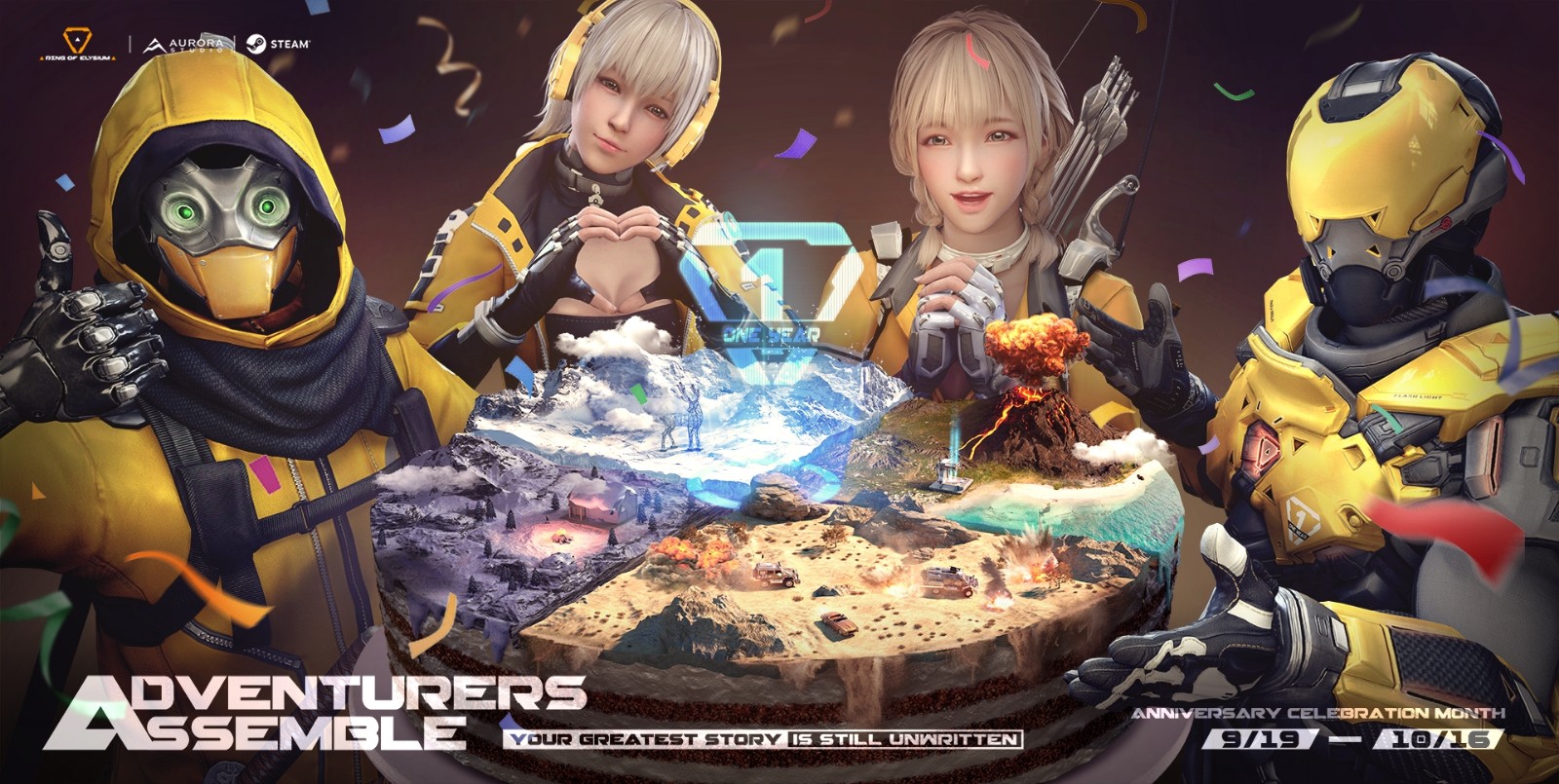 l  During the event, players can obtain the event items via the following ways:

l  After collecting enough character fragment items, you can redeem the corresponding Anniversary Exclusive Character to unlock it permanently or redeem other rewards at the Event Center in lobby

l  After the event, Hikage's mask, Alfonso's helmet, Saki's armband and Stella's headphones will be reclaimed by the system 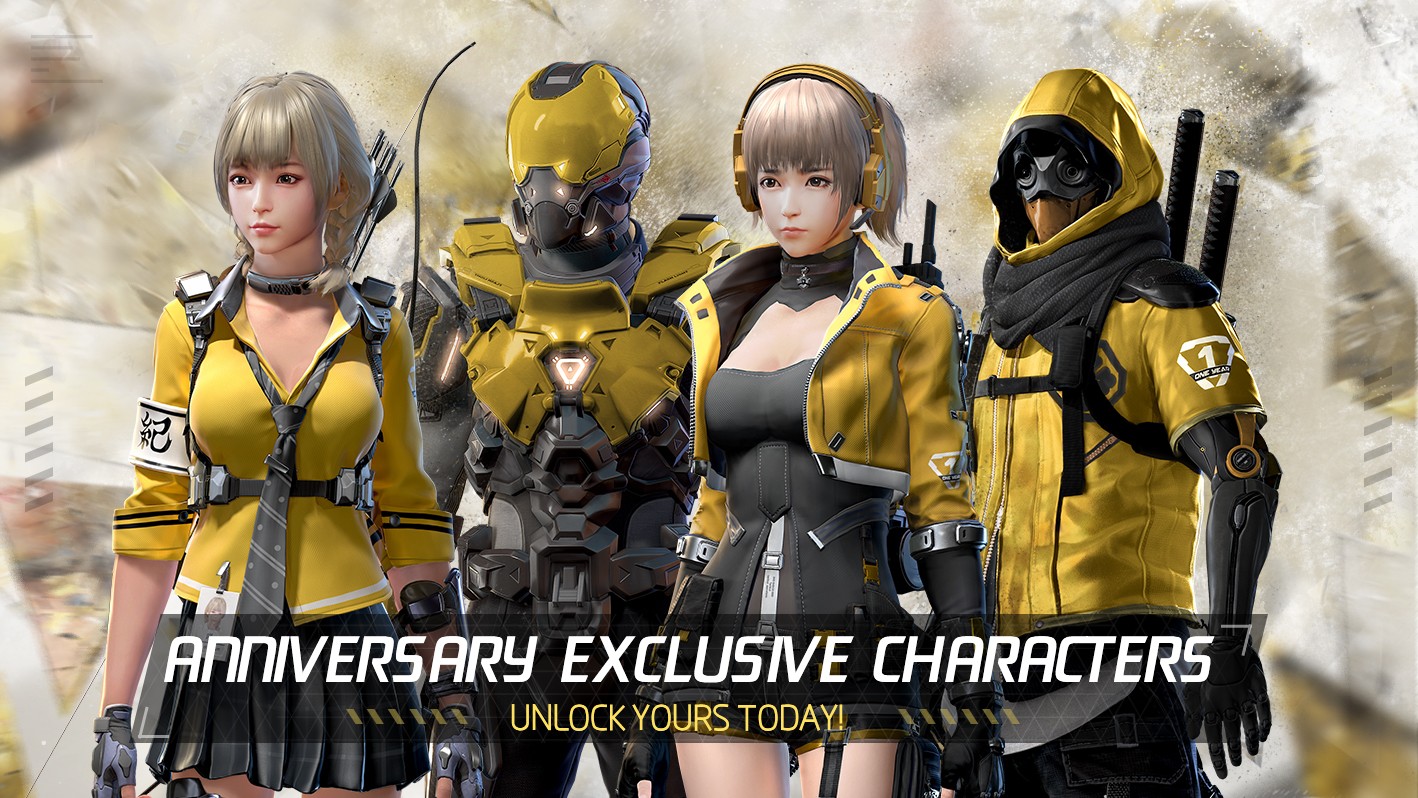 l  Daily check-in continues for four weeks from September 21 to October 16 (Pacific Time), make sure to check-in daily to receive event items that can be used to redeem your favorite Anniversary Exclusive Character!

l  Introducing LTMania- four weeks of limited-time mode madness! We will be running one special LTM each week, the LTM for week 1 is called “Supercharged”, here’s the details for this exciting gamemode:

u  Increased the amount of vehicle spawns

u  All vehicle spawns are upgraded Battlecars 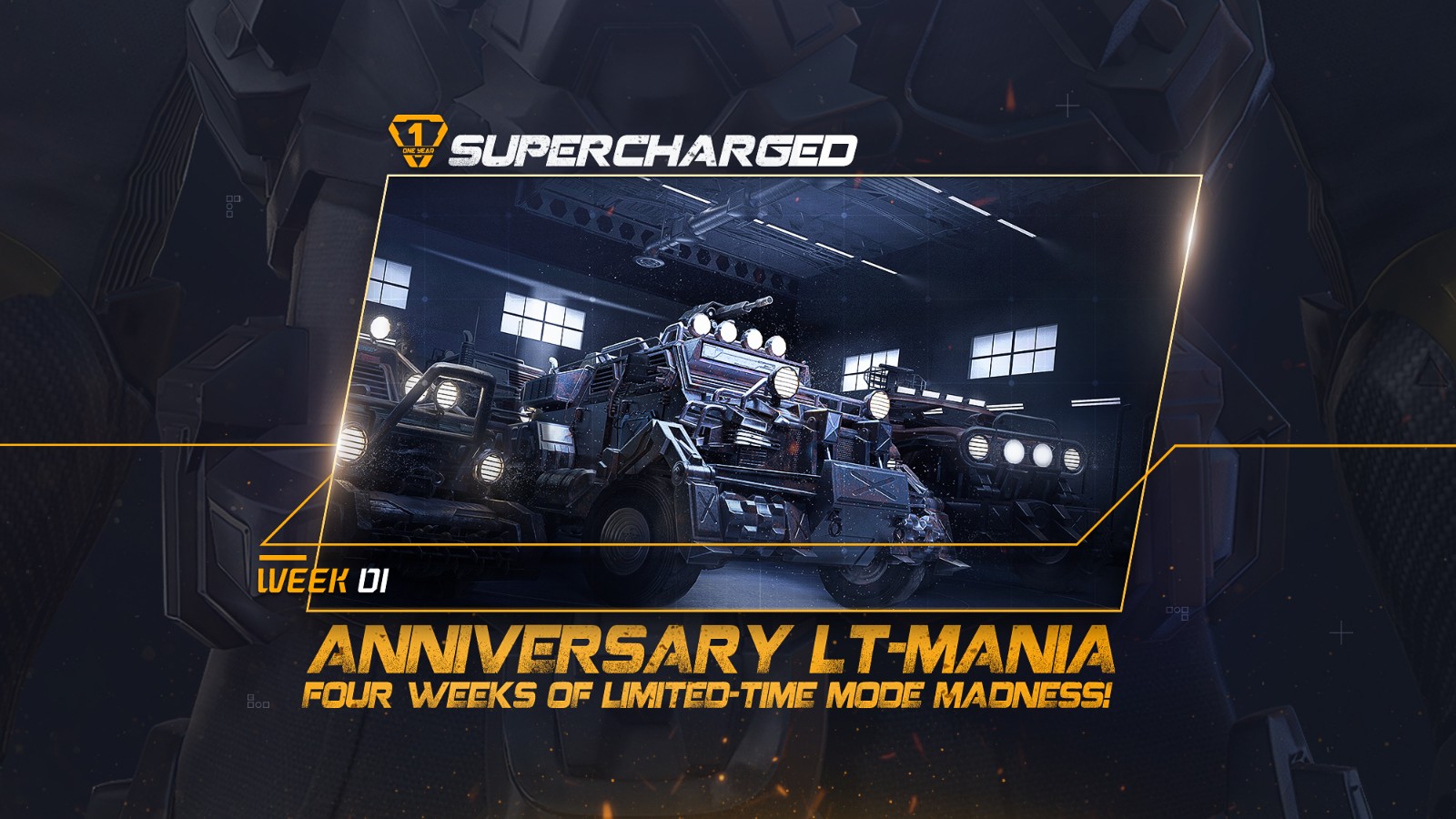 l  Over the past year, we have all witnessed the evolution of ROE together, thank you for sharing this incredible moment with us. To give back to the community, we have prepared a FREE anniversary DLC packed with exclusive goodies, including a M4A1 weapon skin, a special accessory, a special portrait, and a thank you letter

l  Please note that this DLC will only be available from September 19 to October 16, 2019, make sure to head to our Steam store page to download the DLC before it’s gone! 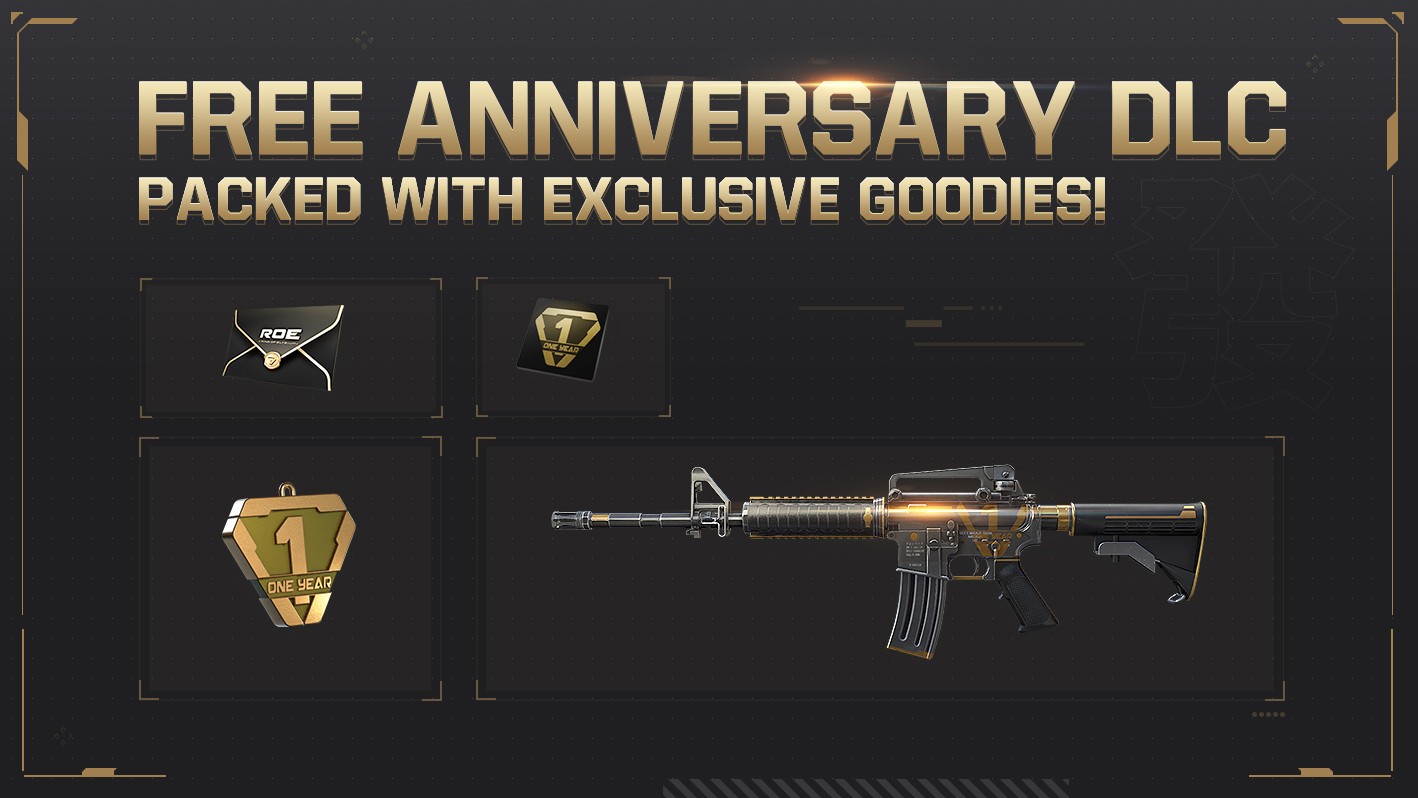 l  This update brings improvements to the game’s graphics from three aspects: environmental lighting, exposure, and post-processing. To learn more about the story behind this update, head to our previous Developer Insights post

l  Please note that in order to experience this update, players will have to use the DX12 client and select the "standard" graphics quality

l  Added three filter options to the graphic settings- Vignette, Film Grain, and Chromatic Aberration. Players can choose them according to their preferences 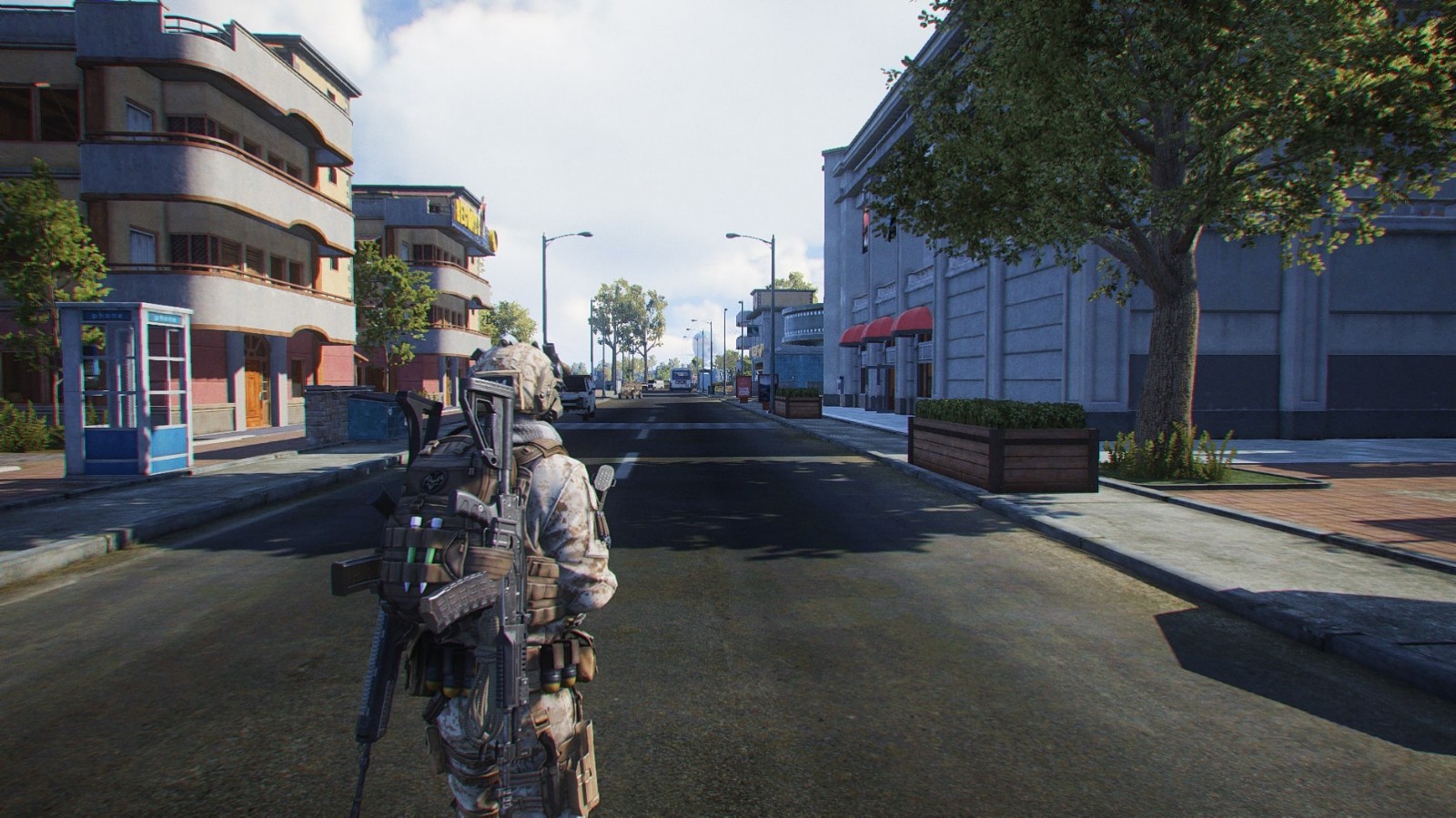 (In-game screenshot after the three filter options are turned on)

l  Sprinkled some sweet anniversary decorations and fireworks around the Europa Island and Mt. Dione map in celebration of the anniversary

l  Players can now spectate their teammates in Squad mode, and spectate opponents after their entire squad is eliminated

l  Added a new option- Apply teammate colors for quick-marks, after enabling, quick-mark colors will become the corresponding player color in the team instead of the default white color

l  Introducing the new arrivals in Store with a 20% discount for the first week! New arrivals include Adventurer Character-themed accessories and various vehicle appearances 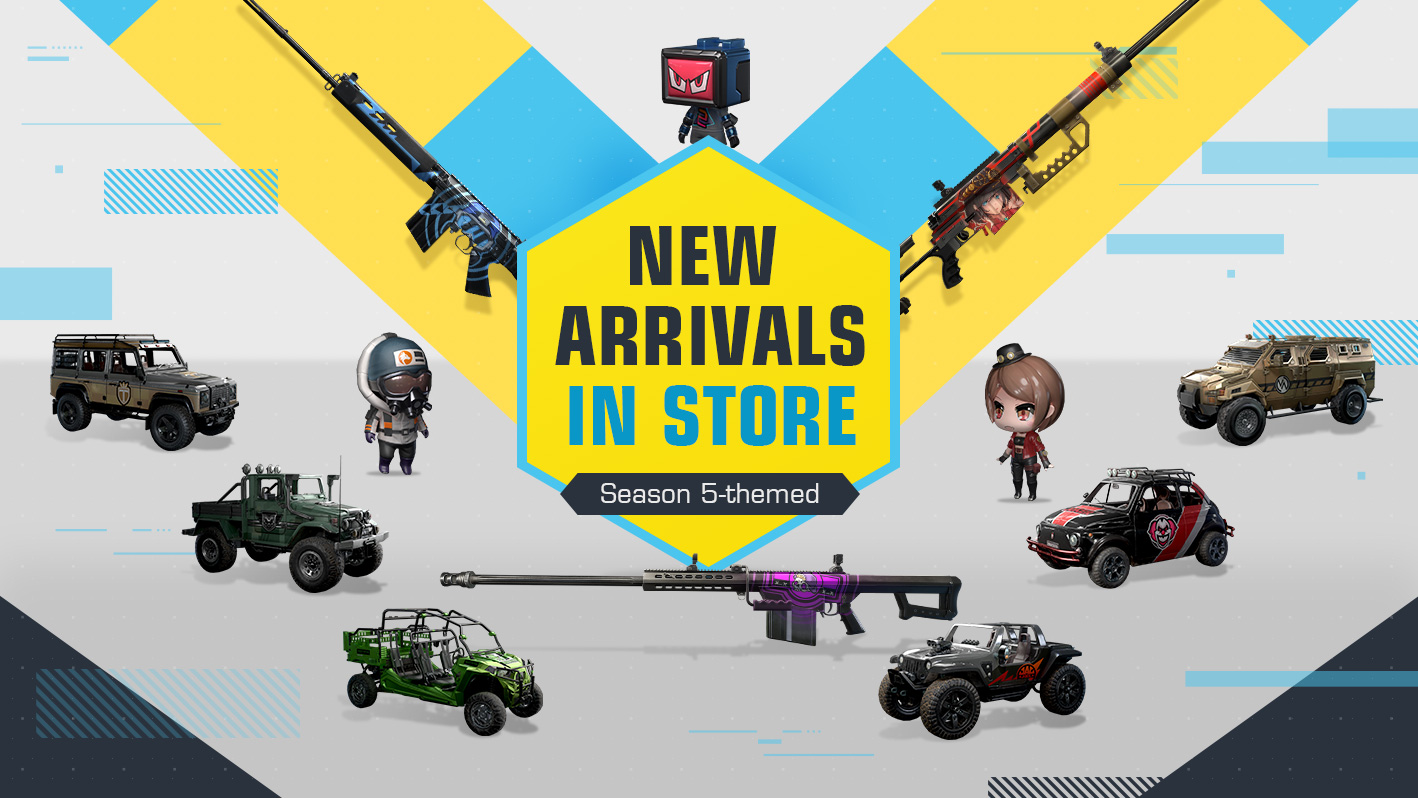 l  The Lucky Draw system is back and updated with new rewards! With an alluring prize pool including Friday-themed traversal equipment appearances, LVOA-C “Purple Prism” skin, and brand-new vehicle appearances!

n  This event is divided into four 7-day stages, players can draw 5 times during each stage and each draw costs 50 E-Points

n  Players are guaranteed to get one item from the prize pool per draw, and items already drawn will not be repeatedly rewarded 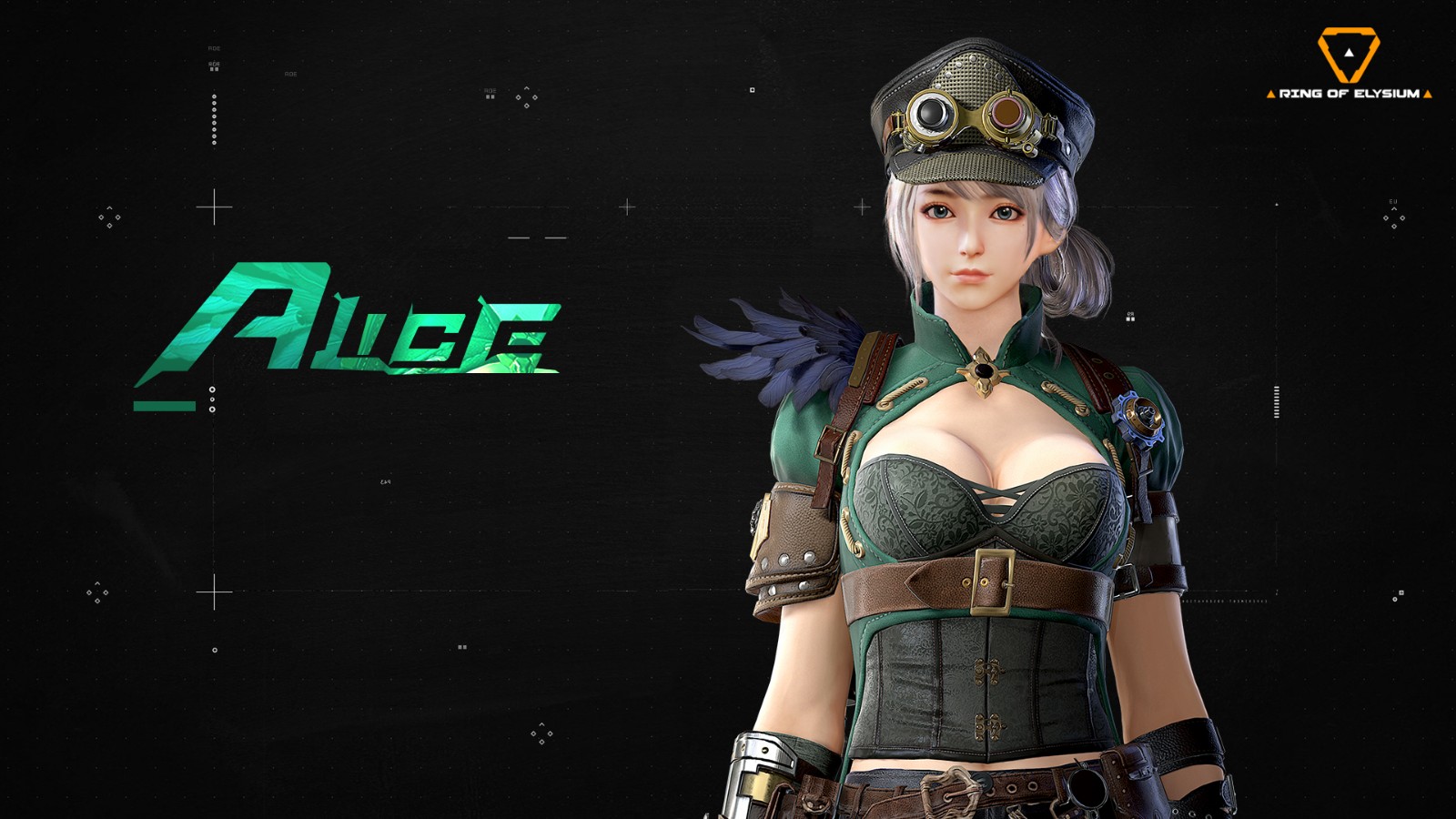 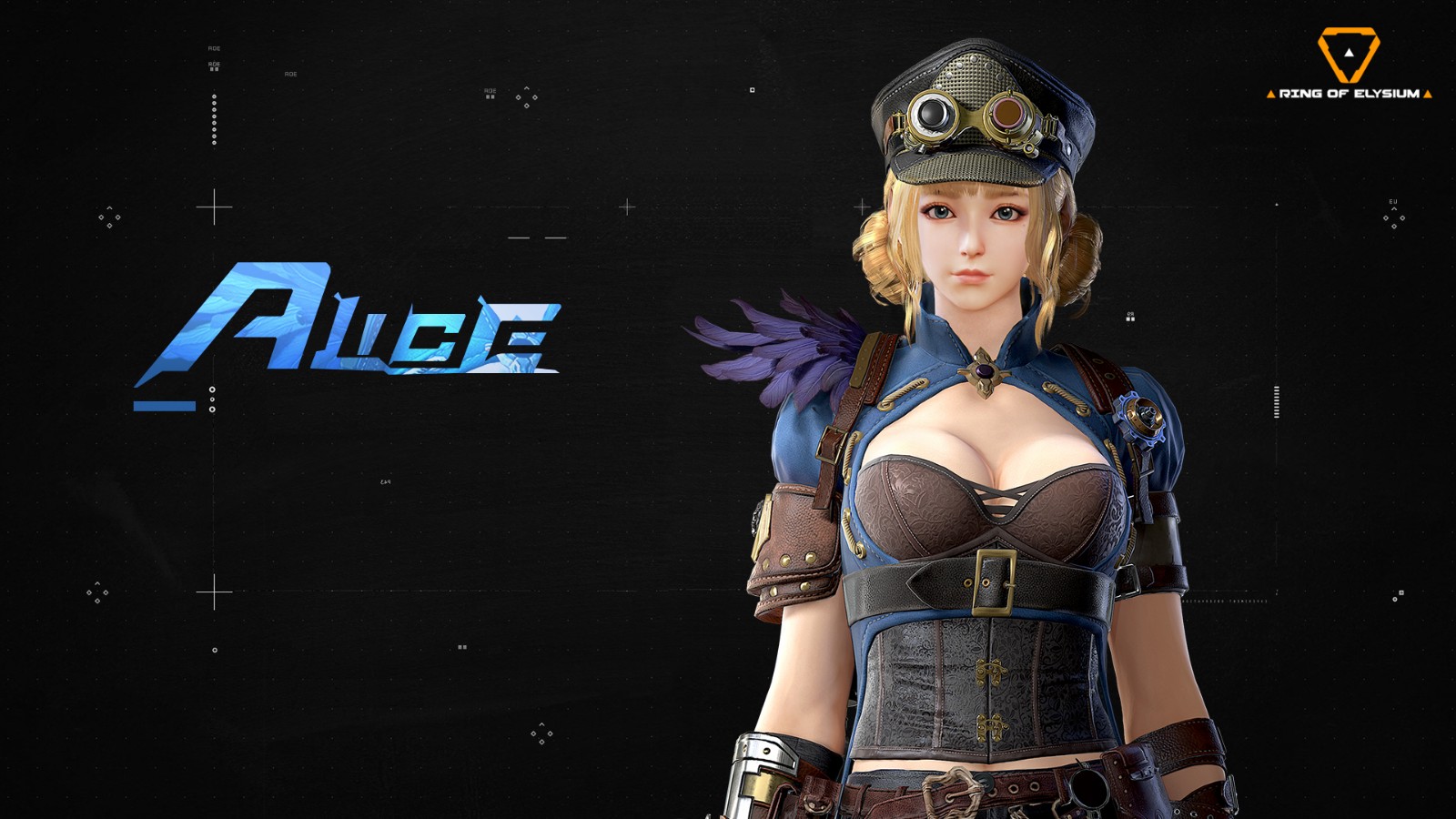