Welcome to the latest official patch notes for Ring of Elysium’s Early Access phase. Here are the full details:

Ring of Elysium’s live servers will go down for maintenance for approximately two hours at:

l  The Ashen Eye game mode is officially here! Ashen Eye will be a permanent game mode for Ring of Elysium. Players can find the Ashen Eye matchmaking entrance in the game lobby

l  A volcanic eruption filled Europa Island will deadly volcanic ash. The only safe zone that is not affected by volcanic ash is the "Ashen Eye" which is constantly moving

l  You will begin each game with a limited amount of oxygen. Outside of the Eye, oxygen will be gradually consumed from the reserve. Once depleted, you will die quickly from suffocation. To get more oxygen, you must contend with other players or chase the airdrops

l  In the Ashen Eye, oxygen is not consumed. The player with the most oxygen will become the "O2King" and trigger the victory countdown; at the same time, the position of the "O2King" will be displayed to all players. At the end of the countdown, the O2King's team wins the game

l  In the Ashen Eye game mode, the airdrop will contain the TAC-50 and enhanced superior armor

l  With Ashen Eye's launch, we will be temporarily closing Mt. Dione event mode. In the meantime, we will begin to polish and optimize the Mt. Dione map. As of now, there is no ETA on when we plan to reopen this mode, stay tuned for more info coming in our official platforms

l  Made the hitbox of recon drones bigger, making them easier to be shot

l  During the event, log-in to get the 14-day free-trial version of the skin immediately

l  Reach 100 points during the event period to earn the permanent version of the skin for FREE!

l  This weapon skin is limited to this event. After the event, this skin will not be sold in any form. Make sure to not miss this opportunity! 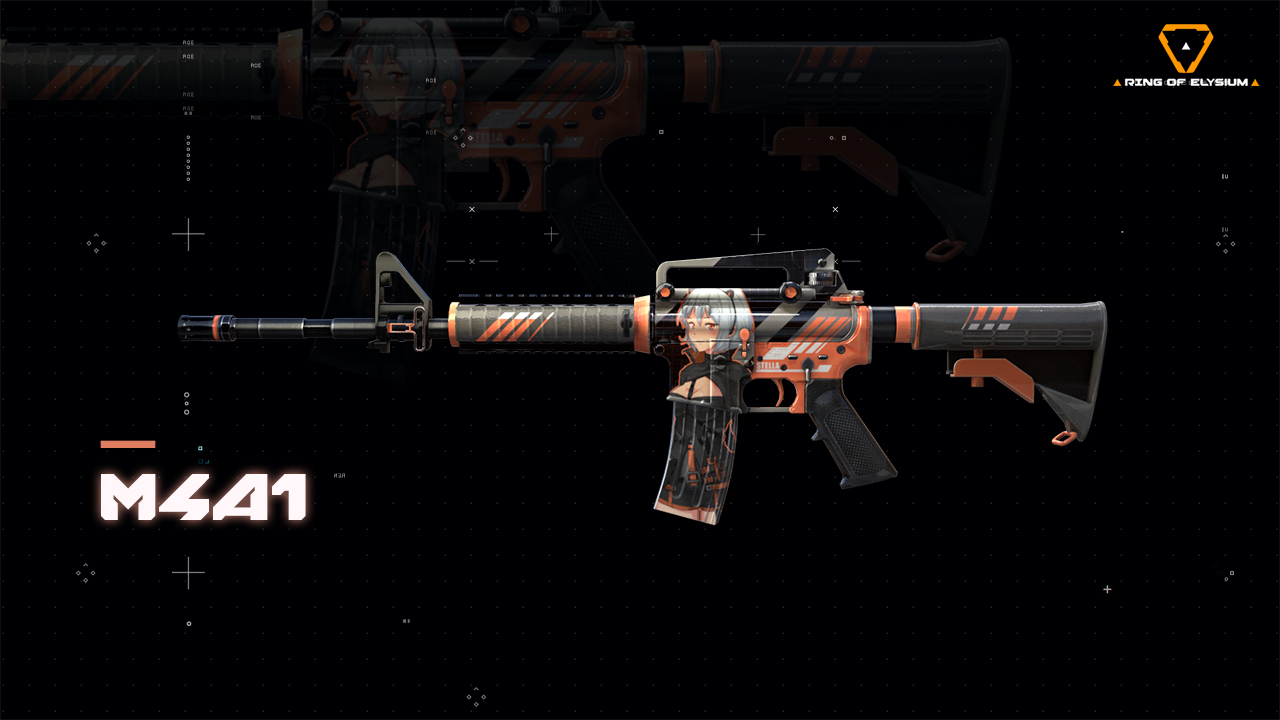 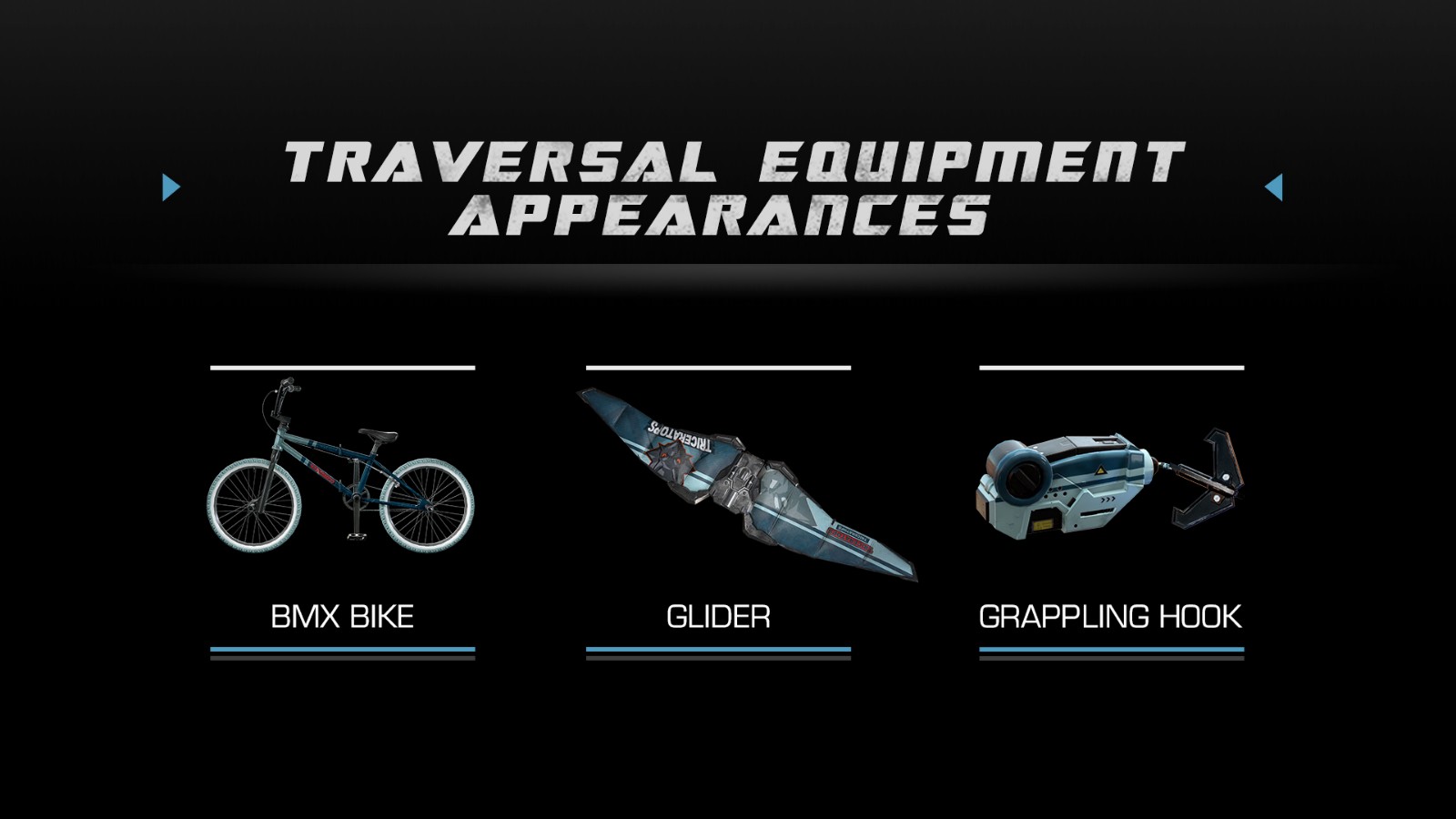 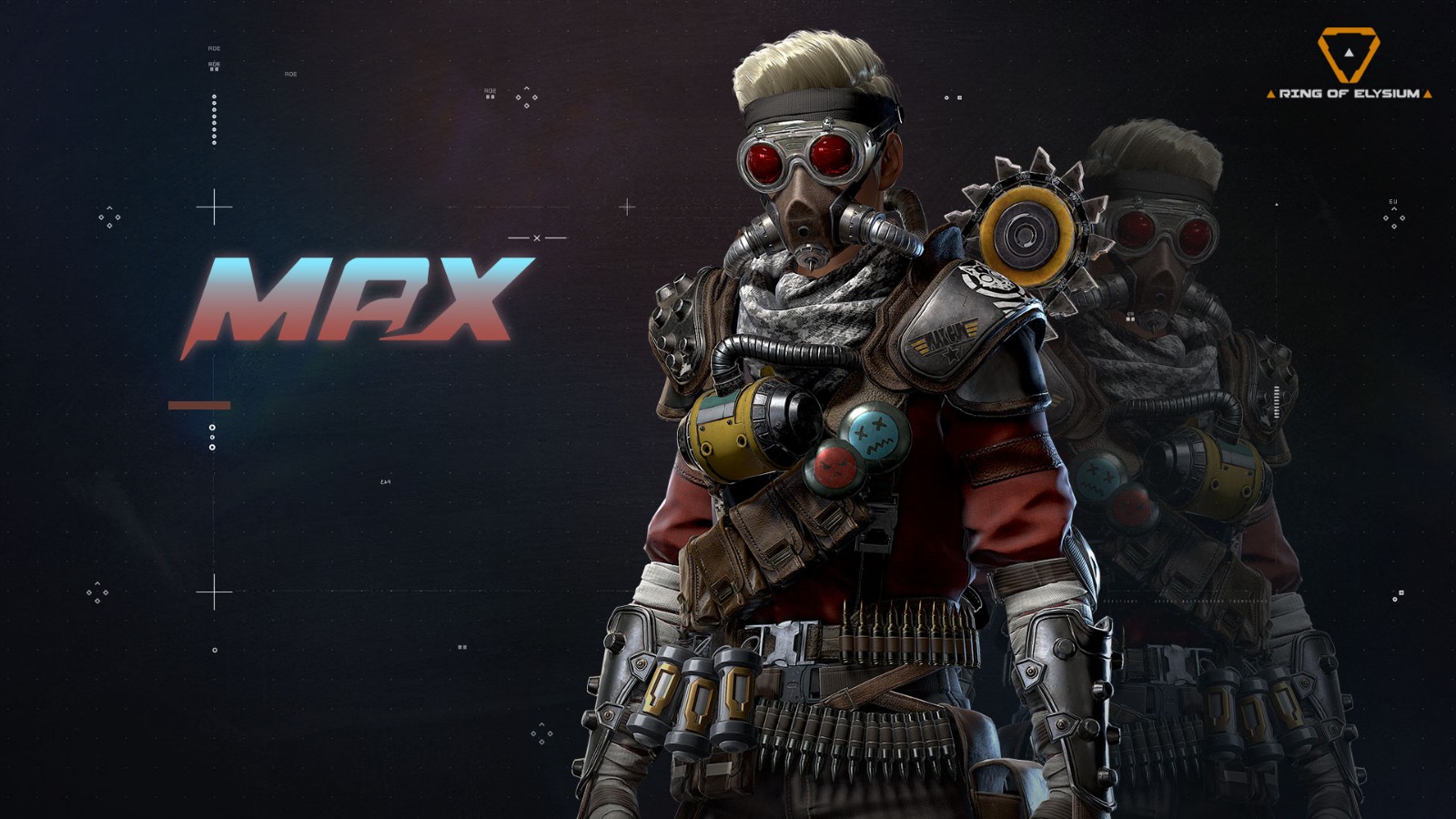 l  After purchasing, the Supply Box can be found and opened in the “Vault” interface under the game lobby and reward a random item in the Supply Box prize pool

l  To earn a First Blood Lootcrate, simply join a non-Training mode game and eliminate an enemy yourself or by your teammates

l  After obtaining a First Blood Lootcrate, there will be a 22-hour cooldown before you can obtain another one

l  Fixed an issue where after the helicopter arrives, the helicopter seats UI is displayed incorrectly if the player disconnects and reconnect back to the game