l  A deadly snowstorm called “Ymir” is encroaching Mt. Dione, you must get out of the danger zones, fight your way out and secure your seat on the evacuation helicopter 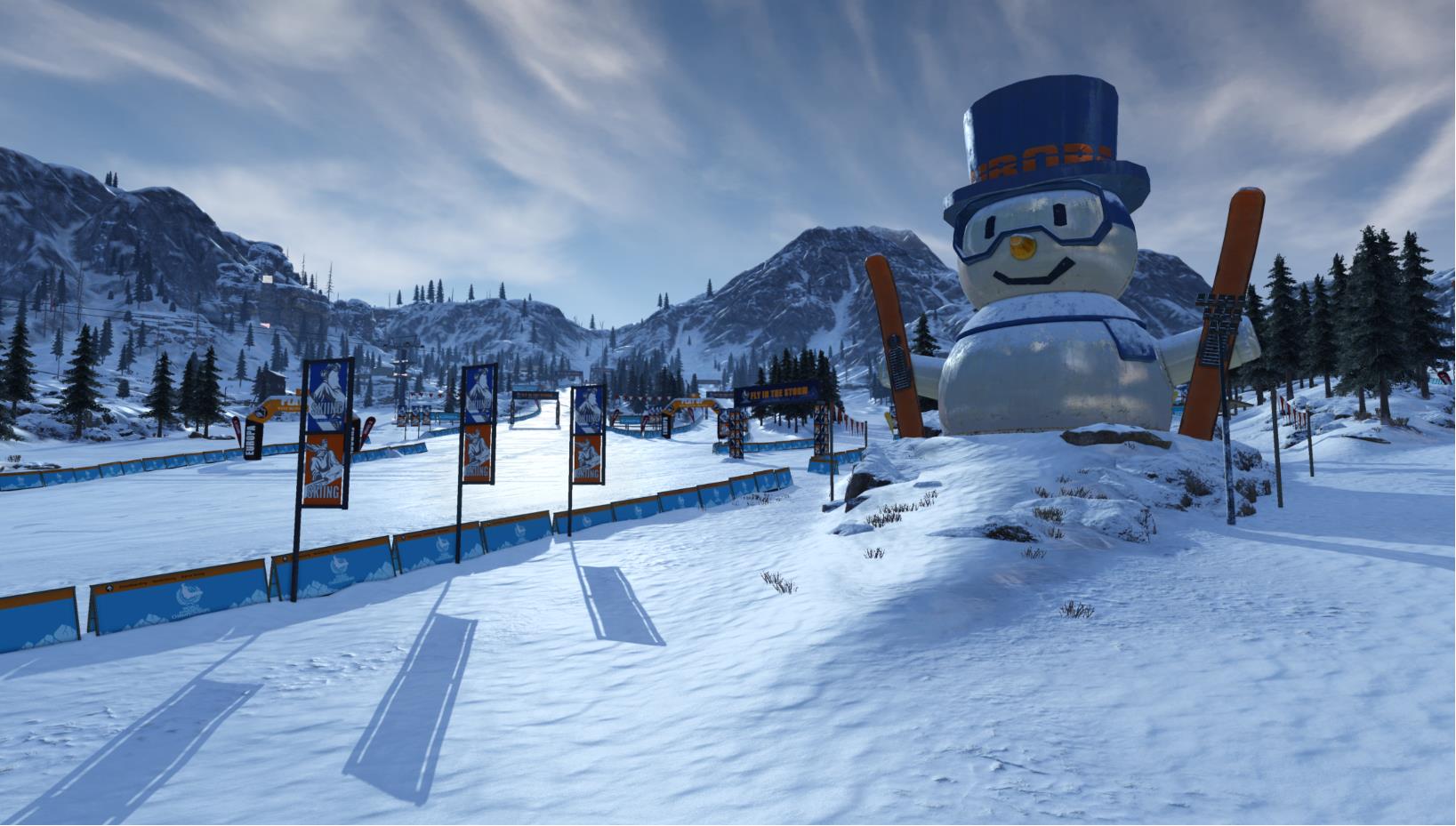 l  The Anniversary Character event has come to an end, players will no longer to obtain event items. However, the character redeem period has been extended to October 23 (Pacific Time)

l  Before October 23, players will still be able to redeem characters and open event item boxes

l  Event items including Hikage's mask, Alfonso's helmet, Saki's armband and Stella's headphones will be reclaimed by the system on October 23